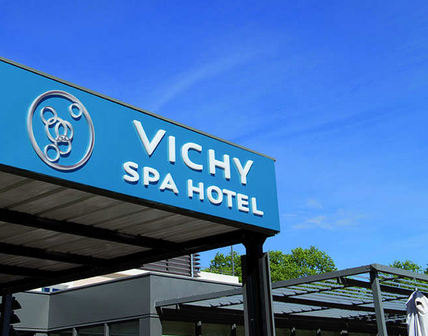 According to Irakli Garibashvili, Tskaltubo is a unique, internationally recognized resort and the government has developed a  long-term resort development plan.

According to him, investor interest in Tskaltubo is growing every day.

Prime Minister instructed the  Partnership Fund (PF) to study  the prospects of Tskaltubo development  and announced expression of interest for a number of investment projects.

The government's press service reports that in the frames of  the  Tskaltubo rehabilitation project, small-size buildings were  built in the area of Cold Lake as well as   the irrigation system  was arranged, green cover was updated and cleaned on the territory of the central park and Cold Lake.