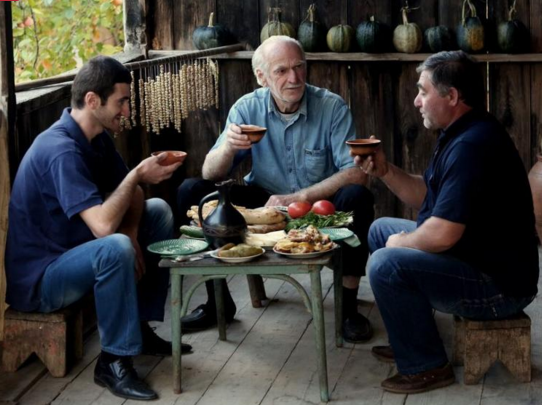 "After spending most of my year in vineyards around the world, I compiled this month-to-month guide identifying the new frontiers of enotourism", - author Lauren Mowery writes in her preface.


Kakheti, Georgia. Within wine circles and, increasingly, mainstream travel media, the word on Georgia as a vinous destination has spread. Yet few have actually made the trek to this country bordering Armenia and Turkey. Translation: villages remain authentically charming, the countryside still a peaceful refuge and the unique winemaking traditions endure intact. Kakheti, nestled at the foothills of the Caucasus Mountains, is the main region, known for fermenting wine underground in terra-cotta jars called qvevri. A delicious food culture sweetens the incentive to visit.

06.01.2017. The head of Georgia’s National Tourism Administration, Giorgi Chogovadze, revealed 6,350,825 international visitors arrived in Georgia last year, which is 449,731 more than the year previous, according to local media.

Income from international tourism was also reported to have increased, amounting to USD 1.7 billion in three quarters of 2016, representing $ 177 million more than figures from the previous year.
Source Win FREE bottle of saperavi wine in Win!Wine Lottery: Just write a comment to this photo. Happy holidays!