Balneological resort in Vejini to open in December 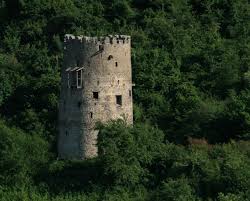 02.11.2012  (HTN - Hvino Tour News) The balneological resort in the village of Vejini in Gurjaani region (Eastern Georgia) will be opened in December this year, according to Chairman of Gurjaani Municipality Council Zakaria Iaganashvili.

Private investments have been attracted for the resort and more than 2 million GEL was invested in the project. Vejini balneological resort includes a 28 - room hotel, which will be also opened in December. Georgia’s President Mikheil Saakashvili announced the complex construction in 2011.